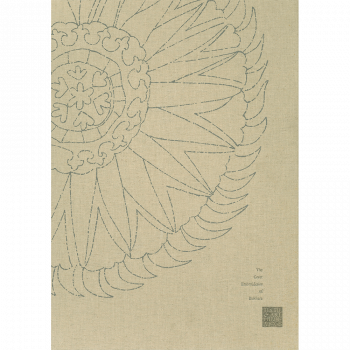 The Great Embroideries of Bukhara

The hand-embroidered covers presented in this superb publication are among the most beautiful objects known from the high period of the art of needlework in the former Central Asian Emirates of Bukhara and Kokand, the areas known today as the Republics of Uzbekistan and Tajikistan. They are known as ‘suzani’, derived from the Farsi word for ‘needle’. The oldest examples can be attributed to the 18th century—although they may in fact be older— and the tradition continued into the early 20th century. Each embroidery formed part of a suite made by a bride and her family as dowry gifts. Weddings were significant events in the tribal society of Central Asia, representing the binding together of two people and two families.